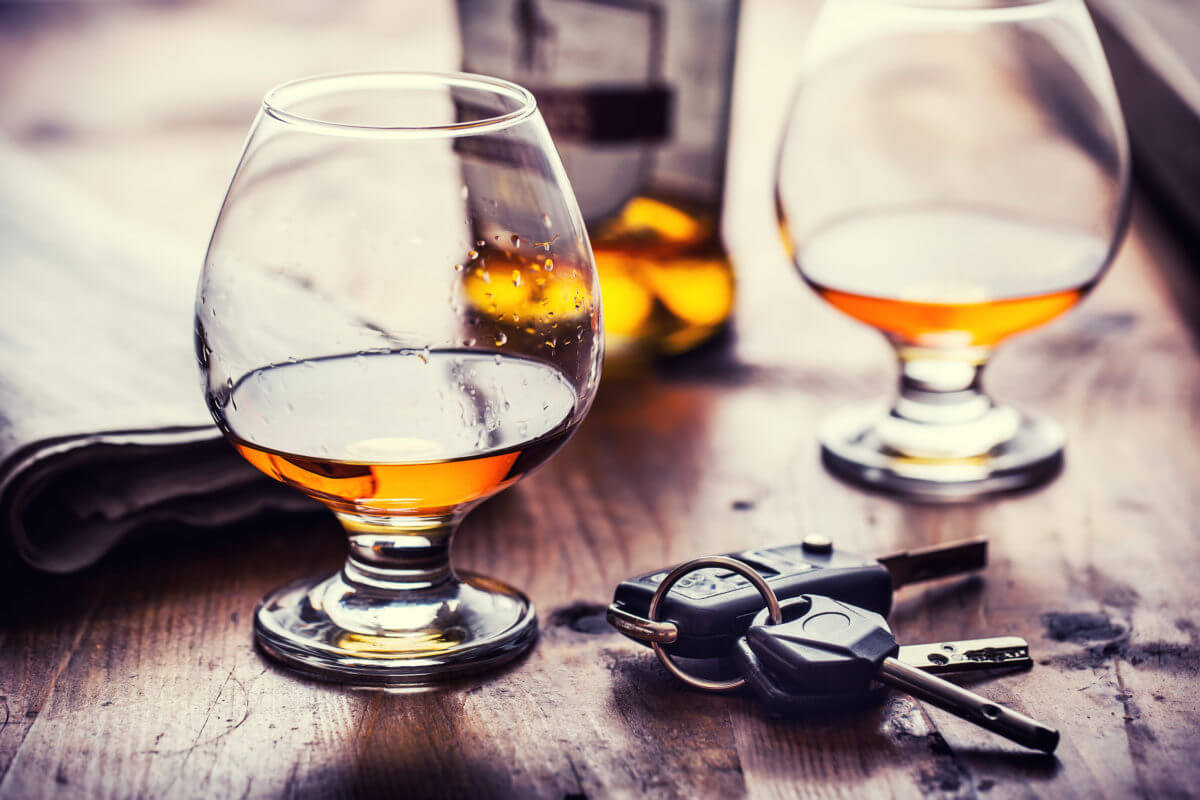 A Grainger County woman was driving on Western Avenue in Knoxville when her car was hit by another vehicle. Law enforcement responded to the scene around 7 p.m., but unfortunately the woman was already deceased. While law enforcement has not yet released the blood alcohol level of the male driver of the other vehicle, they did state he has a history of drunk driving arrests. In fact, the man has had four prior DUI convictions and an addition DUI charge that was dismissed. Additionally, he also had five public intoxication convictions dating as far back as the 1990s, with another five public intoxication charges that were dropped.

According to the National Highway Traffic Safety Administration (NHTSA) approximately one-third of all DUI arrests are repeat offenders. For the remaining two-thirds, Mothers Against Drunk Driving (MADD) estimates a person drives drunk approximately 80 times before their first arrest. With statistics like these, it’s sadly easy to see how fatal car accidents like the one in Knoxville occurred. Drunk driving occurs all too often and there is no excuse. Drunk drivers need to be held accountable not just for the people they hurt, but also to help prevent them from repeating their behavior and hurting even more people.

After a drunk driving accident, drivers can be held responsible both civilly and criminally. Drunk drivers can be charged criminally for driving while they are over the legal limit for alcohol consumption or other substances. While criminal charges will punish the driver, they don’t provide any compensation to victims. Victims can also file civil lawsuits to seek compensation for the injuries they suffered and the damage that occurred as the result of the car accident.

Getting Help After A Drunk Driving Accident

If you or someone you love was injured in a Nashville drunk driving accident, contact Whitfield Bryson LLP today. We fight aggressively for our clients to get them the compensation and closure they deserve. We offer free consultations and only work on a contingency fee basis, meaning there is no upfront cost for working with us and you won’t owe us anything unless we help you obtain compensation.