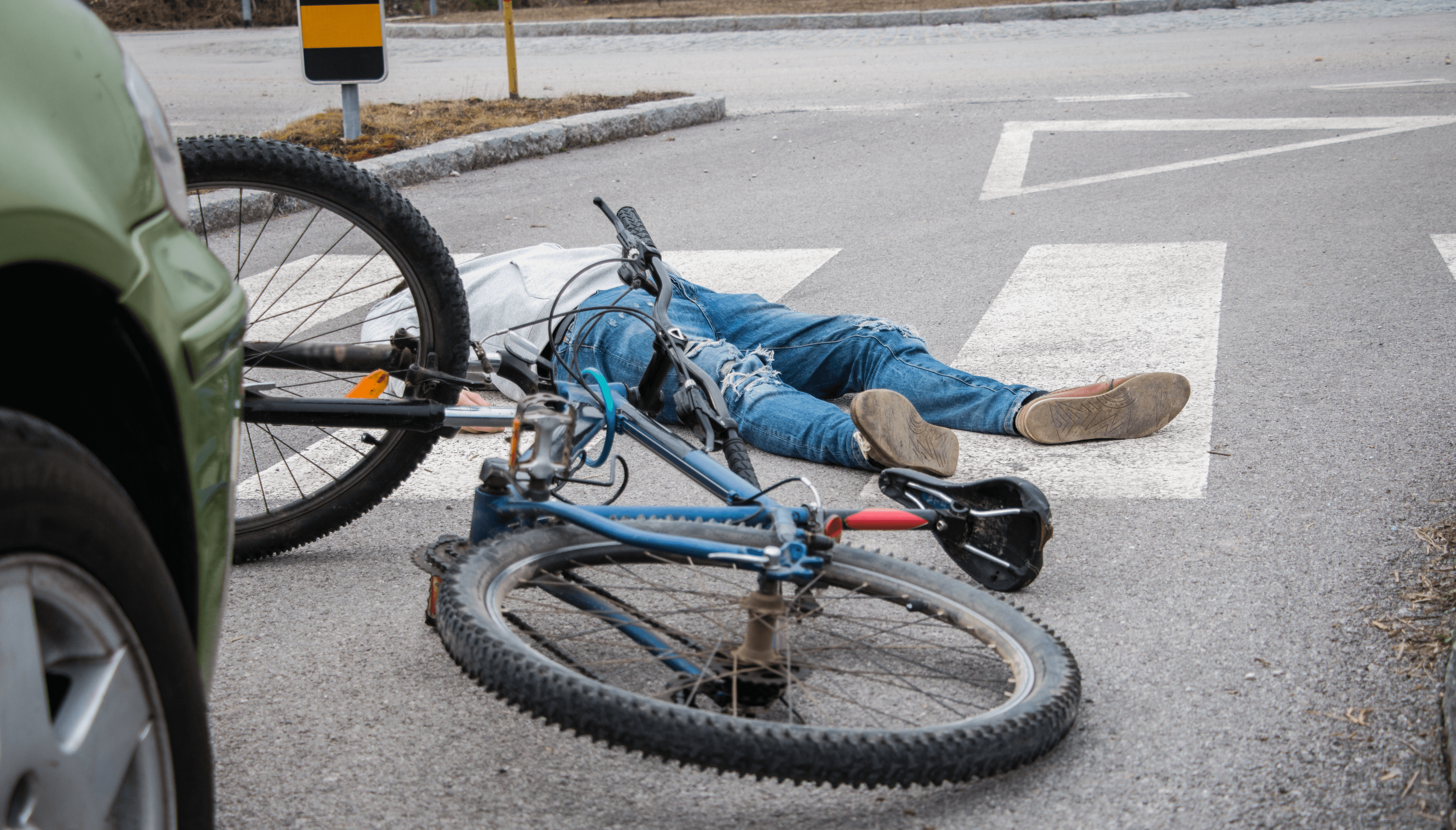 According to the National Highway Traffic Safety Administration, there were 857 bicyclists killed in traffic accidents in 2018; but, the number of injuries associated with bicycle accidents is way more startling—there were 424,350 bicycle injuries serious enough to require emergency department treatment that same year. If you’ve been injured in a bike accident, you need a Nashville bicycle accident attorney by your side to help you navigate the process of dealing with insurance companies, medical bills, and getting the compensation you deserve for your injury.

How Do Bicycle Accidents Happen?

When an accident involves a bicycle and a motorist, the motorist is most likely to be at fault. Sometimes this is because a driver legitimately did not see a cyclist that was obscured by another vehicle or glare; often, accidents are caused by drivers not paying attention to the road or looking in their rearview mirrors.

Another common accident that’s more unique to bikes occurs when a car door is opened in front of an oncoming cyclist. Depending on the cyclist’s speed, the injuries from this type of accident can also be severe.

Who Is Most at Risk for a Bicycle Accident?

According to the Centers for Disease Control and Prevention, risk factors for bicycle injury and death include:

Some of the most common injuries our Nashville bicycle accident attorneys see include:

In the immediate aftermath of a bicycle accident, do not leave the scene. Call 911 and ask to have the police and paramedics dispatched to your location; if you can’t make the call yourself, ask someone else at the scene to make the call for you. Do not make any statements, including to the police, until you speak with an attorney.

Once your medical situation is under control, it’s time to search for Nashville personal injury lawyers and choose a team with experience handling bicycle accident cases. You will begin receiving phone calls from insurance companies shortly after your accident and it’s important not to speak with them; they may sound sympathetic and tell you they want to help, but their goal is to reduce the amount of compensation you receive for your injury.

The legal team at Whitfield Bryson LLP understands how overwhelming it can be to experience a bicycle accident and deal with the resulting injuries. We’re here to take on the insurance companies for you and get you the compensation you deserve so you can focus your efforts on recovering physically and emotionally. Contact us today for a free consultation.