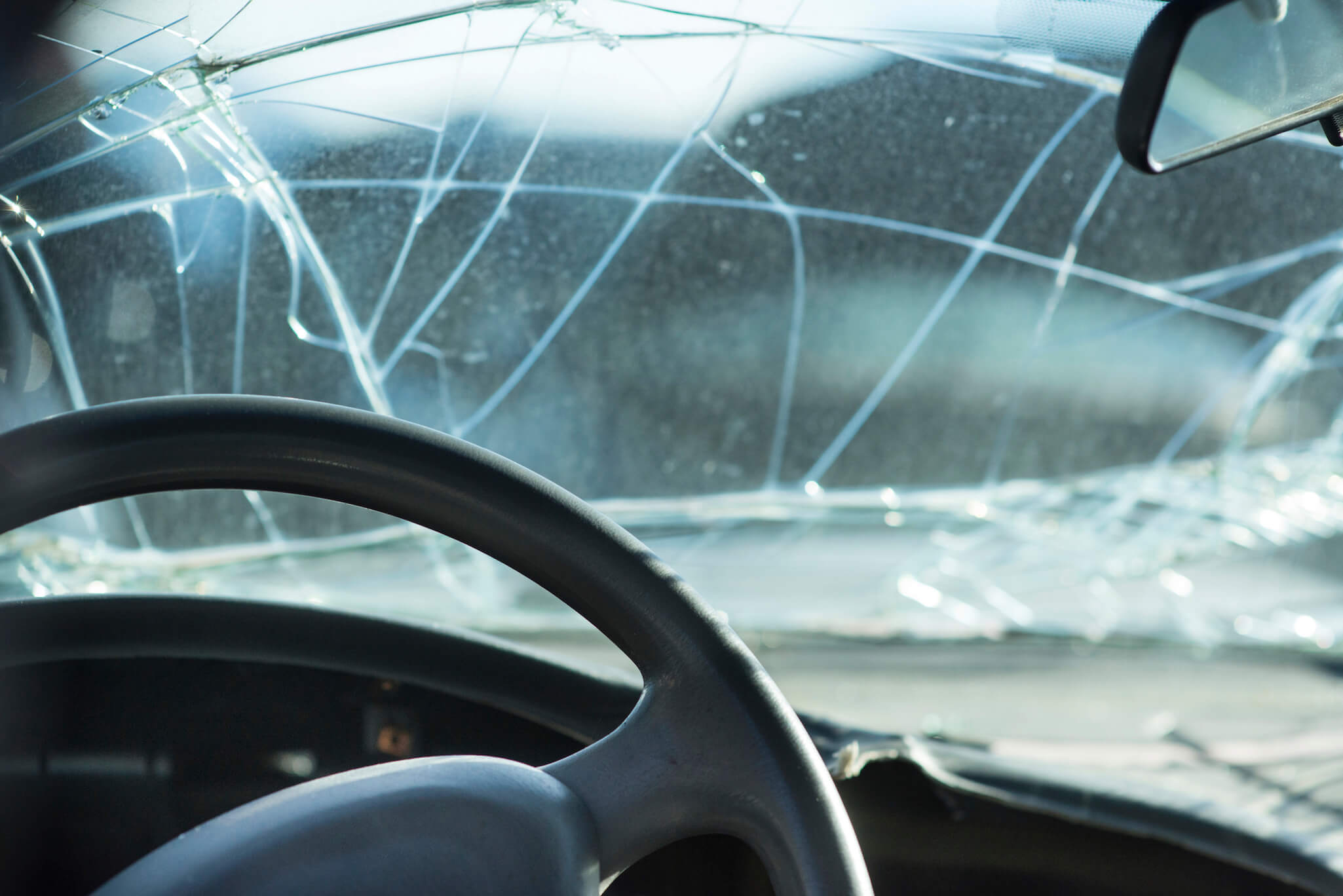 Car accidents have become a constant and unfortunate reality for many Nashville residents. According to recent statistics from the Tennessee Highway Patrol (THP), there were 33,681 auto accidents in Nashville in 2017, which jumped to 36,537 in 2018. In fact, a recent fiery crash resulted in the untimely death of a local 20-year-old.

In the early morning hours, 20-year-old Rondon Clark was killed while traveling east on Interstate 24. Clark had moved away from the right side of the roadway, striking a support beam for one of the Tennessee Department of Transportation’s overhead message boards. After the impact, Clark’s Hyundai caught fire. Initial reports mention speeding as a likely factor in the auto accident, but there was no indication of alcohol or drugs at the scene.

Though it’s common for drivers to exceed the speed limit at one time or another, speeding can often increase the risk of a car accident. According to the Insurance Institute for Highway Safety (IIHS), speed has a major impact on both the number of car crashes and the severity of the resulting injuries.

Speed influences the risk for a car accident in three ways:

When a high-speed crash occurs, a vehicle can be subjected to forces that are so severe, the vehicle structure is unable to withstand the force of the crash while maintaining a safe space within the car. As crash speeds increase, restraint systems like airbags and seatbelts will not be able to keep the forces on the vehicle’s passengers below severe injury levels.

Why Do Drivers Speed?

A driver of a vehicle is considered to be speeding if he or she is traveling above the posted speed limit or at a speed that makes operating the vehicle unsafe for certain road or weather conditions. There are many reasons why drivers choose to drive faster than the speed limit, with several of the most common reasons being:

Motorists are obligated to drive in a manner that reasonably protects themselves and others from danger. Following the posted speed limit and paying attention to those around you can significantly reduce the risk of a car accident from occurring.

When a car accident occurs, the aftermath can be overwhelming. In the event you or a loved one were injured in an auto accident, the stress can feel defeating. The experienced car accident attorneys at Whitfield Bryson LLP know how to build the strongest possible case in order to recover the compensation you need. Contact us today to discuss your case in a free consultation.