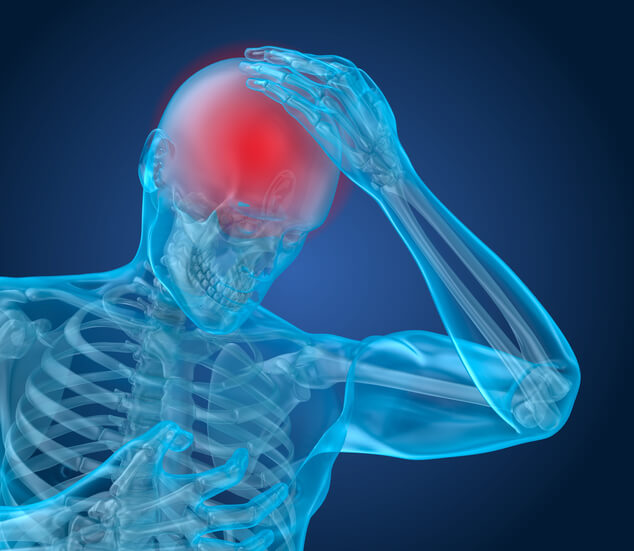 The University of Arizona, Arizona Department of Health Services, and more than 130 fire departments and EMS agencies across the state of Arizona spent years testing to determine the best procedures for treating traumatic brain injuries (TBI). The research ultimately showed that the best results were obtained when utilizing a massive public health initiative called Excellence in Prehopsital Injury Care Project or EPIC.

Three simple interventions were found to increase survival after a severe head injury. Focusing on adherence to these interventions by paramedics demonstrated clear efficacy by doubling the survival rate of severe victims of traumatic brain injury and tripling the survival rate in those who required a breathing tube to secure their airway (intubation). The three interventions include: first responders should prevent and treat hypoxia, prevent and avoid hyperventilation, and address and treat hypotension – together referred to as “the three H-bombs” for hypoxia, hyperventilation, and hypotension.

Before EPIC first responders were taught to hyperventilate people with a TBI. However, recent research showed that, while this lowers intracranial pressure, it also deprives the brain of blood and oxygen. First responders are now using breathing bags with a light that flashes at the proper rate, serving as a visual cue, to place high-flow oxygen on patients as soon as possible.

In addition to “the three H-bombs,” the duration of time between the brain injury and subsequent medical treatment is hugely important in determining treatment success. With regard to a TBI, EMS only has minutes to treat the patient before brain cells start to die, something that can’t be undone.

In the United States, traumatic brain injury (TBI) is a serious public health issue that injures or kills thousands of people each year. Keeping those you love healthy and safe is a top priority. So, be sure you can recognize, respond to, and minimize the risk of concussion or other serious brain injury. And if someone you care about suffered a TBI as the results of another’s negligence, we can help; contact us today.