School Bus Driver Was Intoxicated At Time Of Crash 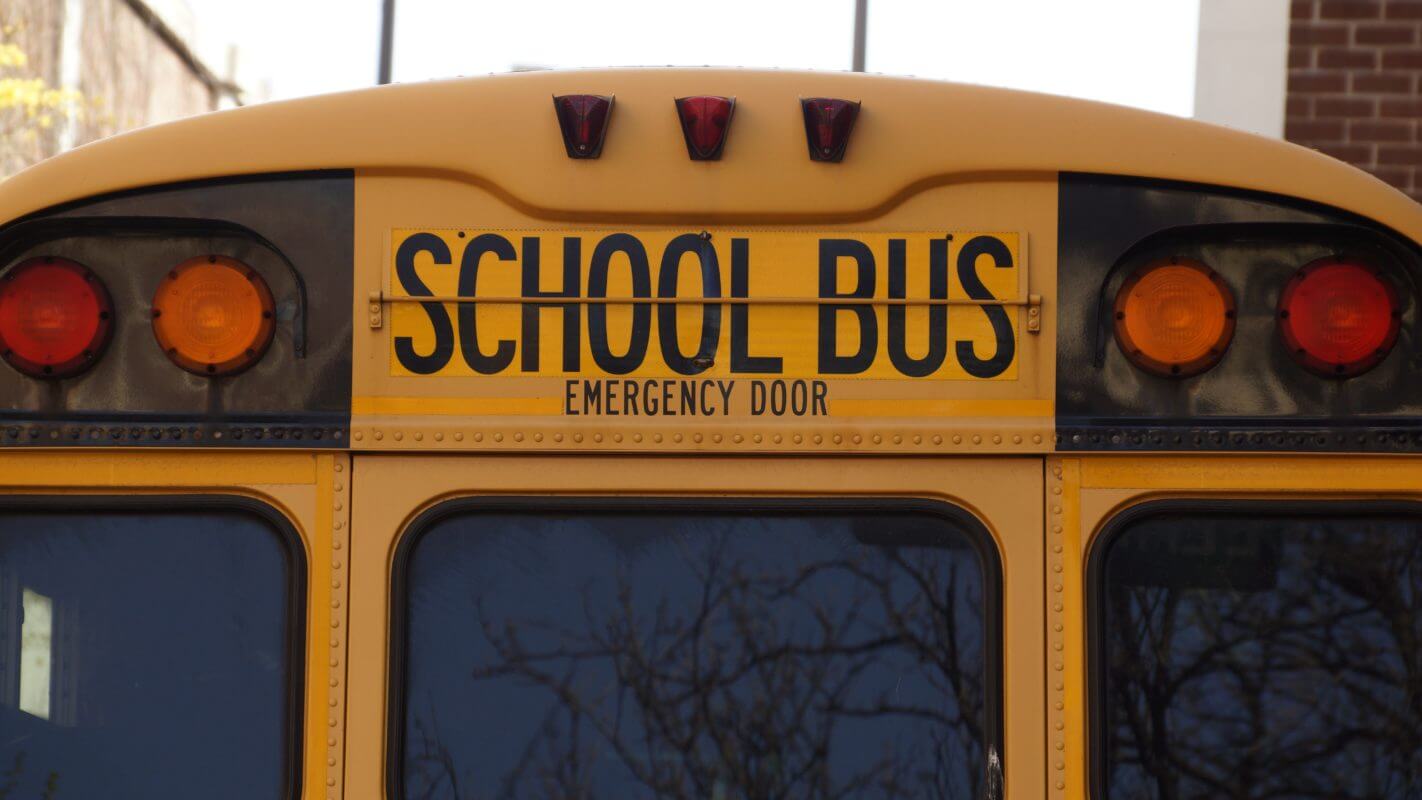 Last month, a 54-year old bus driver was intoxicated while driving a bus with 33 elementary school students on board. While driving her route, the bus driver struck a security barrier near a subdivision. Despite the accident, she continued on her route. When reported to school officials, the bus was ordered to stop and the driver was taken to a hospital to measure her blood alcohol levels.

After determining the driver was intoxicated, the local police arrested her for operating a vehicle under the influence of alcohol, failure to report an accident, leaving the scene of an accident, and 33 counts of wanton endangerment (one count for every child on the bus). The children on the bus were extremely fortunate because no one was injured in the accident, but had the driver not been stopped when she was, the situation could have had a tragic ending.

Bus drivers are not the only ones who bear the responsibility to their passengers. The companies and school districts employing them are also responsible for the actions of their bus drivers. This means anyone operating a bus should first pass a rigorous background check. This includes checking for vehicle related offenses, obtaining a complete driving history, and ensuring drivers have enough training and experience to safely operate the vehicle. If a company or school district failed to do any of these things and hired a bus driver who then caused an accident, they could be held legally responsible.

If you were injured in a Nashville bus accident, you may be able to obtain compensation to cover the cost of your injuries, lost wages, and pain and suffering. Whitfield Bryson LLP offers free consultations to bus accident victims so they can understand their legal options. Call us today to schedule an appointment.