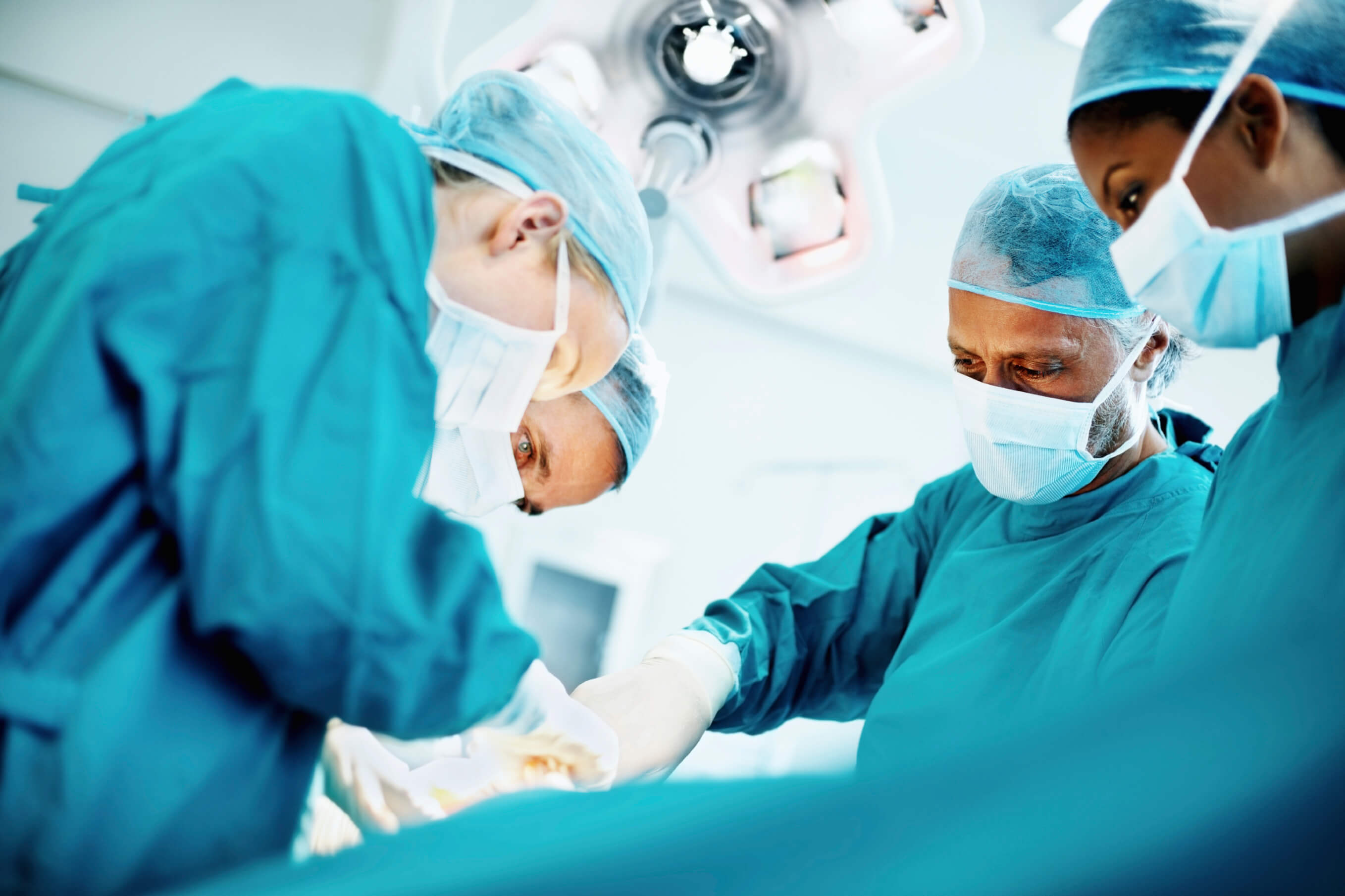 Heart disease is a leading cause of death in the United States according to the American Heart Association. While that may seem frightening, what’s even scarier is some of these deaths could have been prevented. People around the world know beloved American icon Neil Armstrong by name since he was the first man to walk on the moon. While he passed away at age 82 on August 25, 2012, the issues surrounding his death made the news again this year. The Mercy Health system paid Armstrong’s family a $6 million settlement to avoid public litigation, according to documents obtained by the New York Times. When the settlement was paid, the family agreed to remain silent. The publicizing of the fatal medical malpractice settlement came on the heels of tributes commemorating the 50th anniversary of the Apollo 11 mission in July 2019.

After successful cardiac bypass surgery in early August 2012, Armstrong bled internally and his blood pressure dropped when nurses removed temporary wires from his pacemaker. When the wires are removed after surgery, if there is too much tension, pulling too hard could rip the surface of the heart, causing life-threatening bleeding into the pericardial space around the heart.  According to the leaked documents mentioned above, Armstrong died after suffering a cardiac tear when a pacing wire was removed.

In Armstrong’s case, medical errors could have occurred at one or all of the following junctures:

The trial lawyers at Whitfield Bryson LLP have decades of experience investigating, prosecuting, and trying medical malpractice cases to verdict for claims arising out of cardiology malpractice.  If you or a loved one have suffered a preventable coronary event such as a heart attack, you and your family may be entitled to compensation.  To discuss your case or concerns with an experienced Nashville, TN medical malpractice attorney, contact us today.