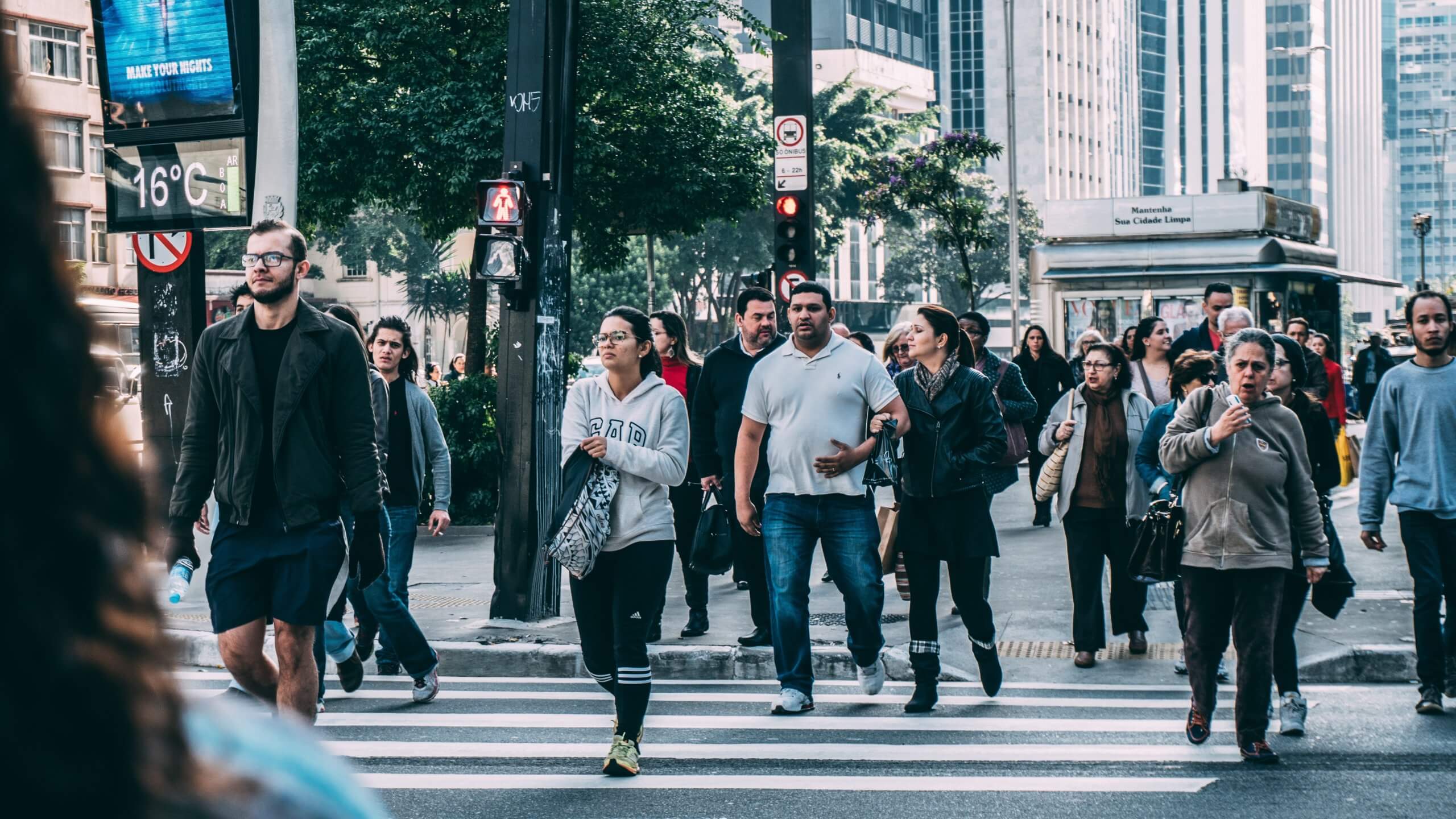 Nashville residents and transit advocates gathered at the Public Square Observation Tower for a memorial service to honor the 32 local pedestrians who were killed in 2019. Pedestrian deaths increased by 10 in 2019, making it the most dangerous year on record for Nashville pedestrians.

Thirty-two pairs of shoes were laid on the ground to represent the 32 lives lost in 2019. Currently, a pedestrian is killed every 17 days in Nashville, making our city top-ranked in Tennessee for such accidents. Since 2009, pedestrian deaths across the nation have increased by 53%, and account for 17% of all crash fatalities.

Pedestrians are vulnerable for numerous reasons, and by nature, they are more likely to sustain severe injuries or be killed when hit by a motor vehicle, even in minor accidents. While other drivers are the biggest threat to pedestrians and cyclists, there are other outside factors that play parts in the alarming statistics, including:

Studies have found pedestrian accidents increase in the fall and winter months when the sun sets earlier in the day. On average, 73% of all Nashville pedestrian fatalities occurred at night. Dusk and dawn are especially dangerous times of day for pedestrians, as visibility and light have decreased.

Improper lane use causes the majority of pedestrian-involved accidents. Two-thirds of accidents occur on roads rather than streets. Meaning, that if pedestrians and cyclists do not have proper sidewalks and bike lanes available, they may be forced to share the road with motor vehicles.

Intersections can be especially dangerous for pedestrians. An estimated 40% of pedestrian accidents occur at intersections. Additionally, one out of every five accidents that took place at an intersection involved a car turning, with left-turns being the most commonly fatal.

A driver’s failure to control their vehicle’s speed poses the greatest threat to pedestrians. Pedestrians and cyclists do not have the same protection as those inside motor vehicles do, so the pedestrian absorbs the full impact directly. What’s more, the faster a driver goes, the more severe the resulting injuries can be.

Unfortunately, pedestrians stand little chance against a motor vehicle in a collision. Drivers have a responsibility to be careful when driving their vehicles, as cars and the like can be used as a weapon, causing serious life-altering and even fatal injuries. Common injuries associated with pedestrian accidents include:

The attorneys at Whitfield Bryson LLP know how challenging a pedestrian accident can be. From severe injuries to financial burdens, you might be unsure where to get help. We can help you recover compensation. Call us today for a free consultation.