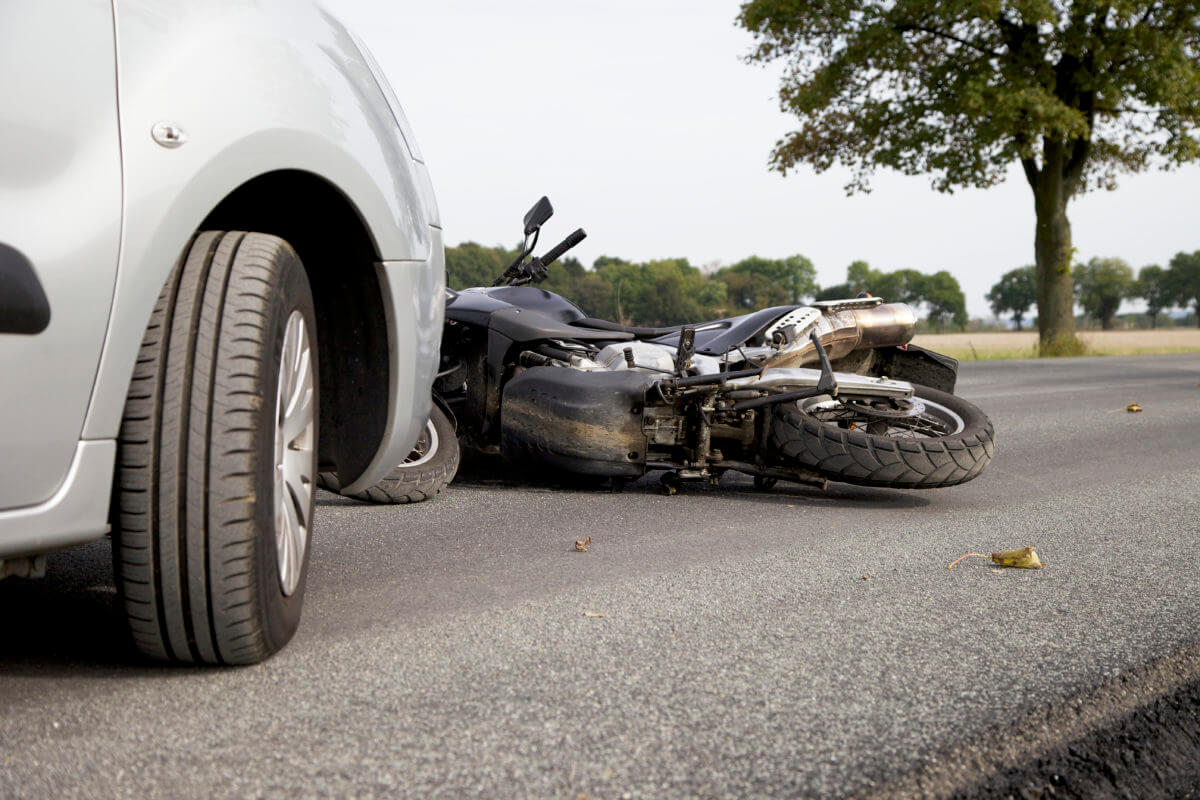 Recently, a 22-year-old riding a Harley Davidson motorcycle collided with a passenger vehicle. The car was attempting to make a left turn out of a gas station, and it turned into the path of the bike traveling down the street. The cyclist hit the rear end of the sedan, causing him to fall and slide into oncoming traffic. He was separated from his motorcycle and slid under a Toyota.

About three out of every four motorcycle crashes involve collisions with passenger vehicles; and many accidents between motorcycles and automobiles are the fault of the automobile driver.

Left turn accidents involving two cars are different than when a car and motorcycle collide. Motorcycles need more distance to stop than cars do. In most left turn cases involving a motorcycle, the motorcycle hits the car. But don’t think the accident is your fault just because your motorcycle struck the car.

After a motorcycle crash, you will probably have a lot of questions. Motorcycle collisions can be more serious than other types of car wrecks because the resulting injuries are often very severe. If you or a loved one was injured on a motorcycle because another motorist made a left turn into your path, you want an experienced motorcycle injury lawyer to help you get full and fair financial compensation.