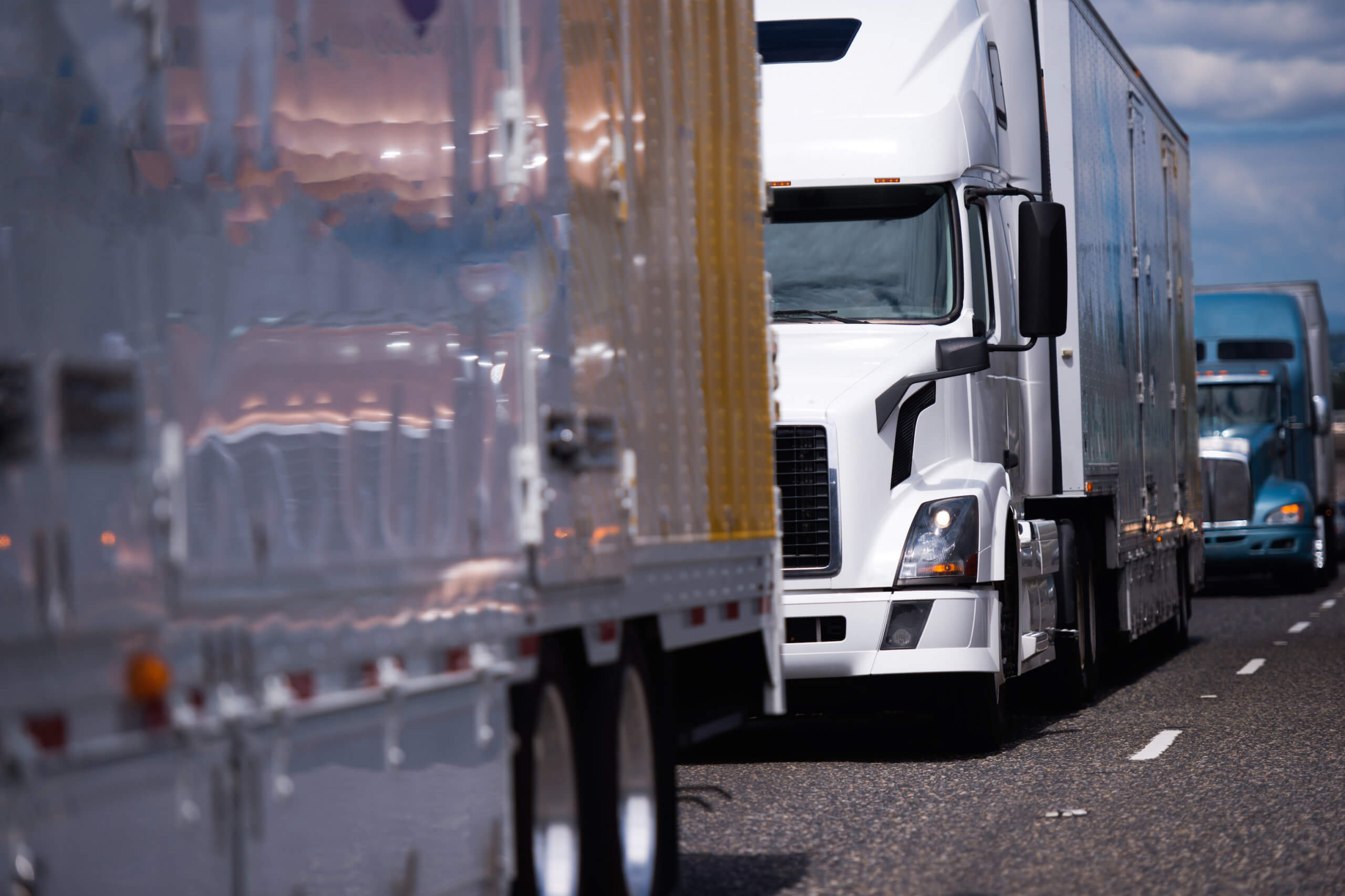 A semi-truck traveling along Interstate 24 West caused major delays for other drivers when it crashed on the Murfreesboro Pike ramp, spilling diesel fuel across the road. Police cited speeding as a factor in the accident that shut down the interstate for clean-up and removal for nearly eight hours.

For drivers across the country, avoiding a semi-truck on the road is an almost impossible task, as semi-trucks transport 70% of the nation’s freight. With the more than 11,498,561 semi-trucks traveling along our nation’s roadways at any given moment, it’s important for passenger vehicle drivers to understand the dangers semi-trucks and tractor-trailers pose for those sharing the road with them.

Drivers of semi-trucks spend their days traveling, as the road is their workplace. Many would expect accidents involving large trucks to occur at night or dusk, which historically are accident-prone hours; however, data collected from trucking accidents across the country suggests that the most active hours for crashes occur between 11:00 am and 4:00 pm. The peak hour of the day for fatal crashes nationally is 1:00 pm, with 676 accidents taking place over a three-year span (the entirety of 2015 to 2017), as reported by the National Highway Traffic Safety Administration.

Day of the Week

Since most trucking accidents occurring during workday hours, that means they also take place during the work week rather than on weekends. Nationally, Thursdays were recorded as the most deadly day of the week, with 1,916 crashes. The fewest fatal accidents took place on Sundays with only 701 fatal crashes, and Saturday followed behind with 1,206 fatal crashes.

The commercial trucking industry hauls over $671 billion worth of manufactured goods across the country annually; interstate highways are the most popular routes and heavily frequented by semi-trucks. Specifically, the following interstates have been recorded as the most deadly roads for accidents involving semi-trucks, listed in order from greatest to least:

The most recent study on accidents involving large trucks found big rigs were involved in as many as 11,000 fatal accidents resulting in the deaths of 12,230 people on U.S. roads. Unfortunately, this statistic is on the rise, with accidents involving tractor-trailers increasing almost 6% since 2017 and crashes involving semi-trucks increasing by 18.7%. These figures highlight the crucial need for increased semi-truck driver safety training and regulations, as many accidents could be prevented.

Operating a vehicle is something every driver should take seriously and exercise with caution, regardless of how big or small his or her vehicle may be. For semi-truck and tractor-trailer drivers, this is especially true, as their vehicles and the cargo they haul can cause catastrophic damage to other vehicles and their occupants in an instant.

Research shows large truck drivers have 20.7% more recorded accidents on their records than drivers of other vehicles, such as cars or motorcycles. Additionally, truck drivers caused 3% of fatal drunk driving accidents. Considering a semi-truck can weigh as much as 20 to 30 times that of a passenger vehicle, a truck driver’s actions can wreak maximum havoc

Speeding is the number one cause of truck accident fatalities, accounting for 17% of semi-truck-related accidents. The most common truck driver errors that resulted in a fatal accident include but are not limited to:

If you or a loved one was involved in a Tennessee semi-truck accident, you likely have questions. Accidents involving large trucks and the corporations that own and operate them can be complex and overwhelming. The attorneys at Whitfield Bryson LLP have extensive experience handling Nashville truck wreck cases, and we will fight for the compensation you deserve. If you or a loved one was seriously injured or killed in truck accident, contact us today so we can protect your legal rights.