The Most Common Forms of Elder Abuse 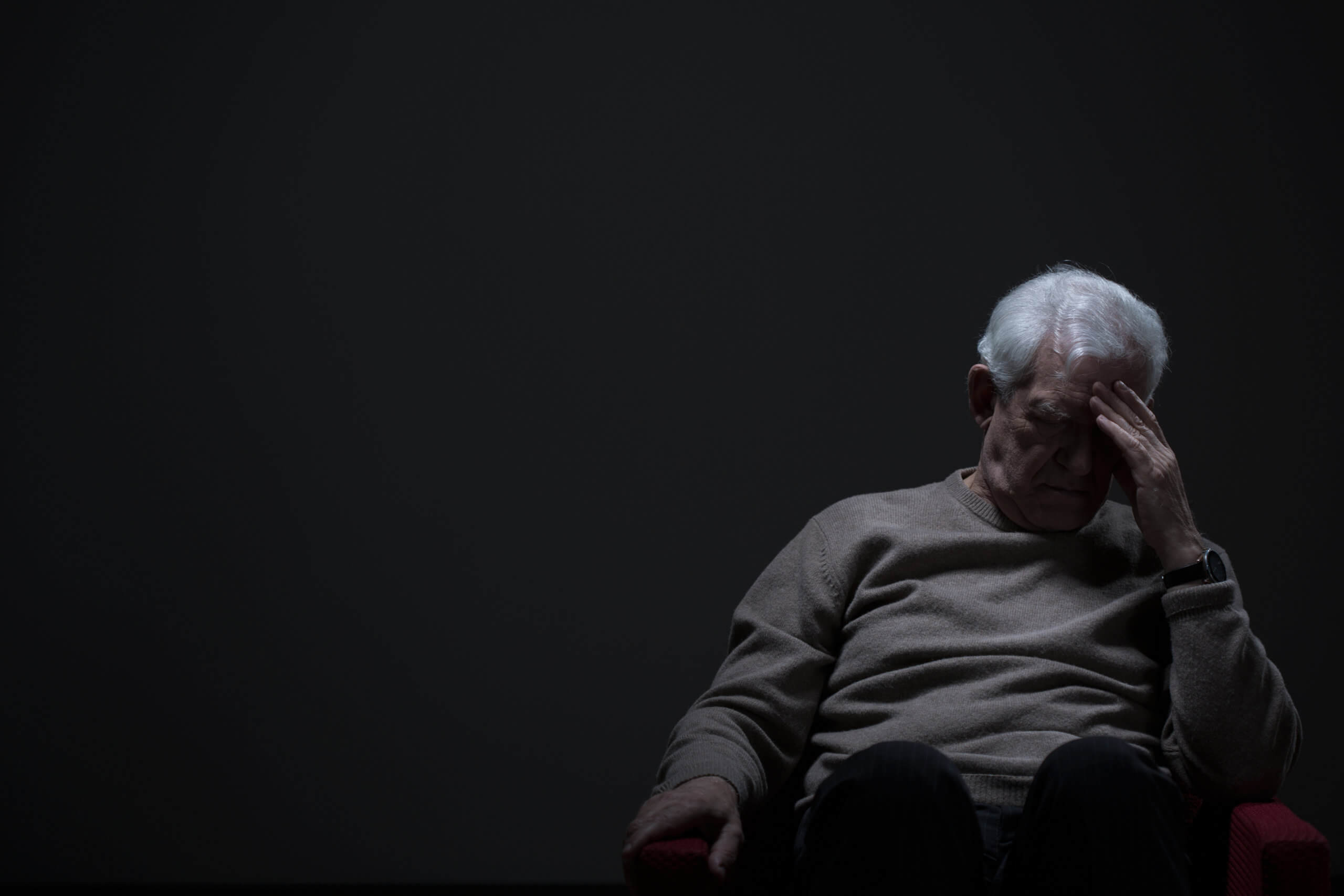 When people think of abuse, elder abuse does not typically come to mind; however, according to the National Council on Aging, approximately 1 in 10 Americans over the age of 60 have experienced some type of elder abuse. While there may be as many as five million elders who are abused annually, only one in every 14 cases of elder abuse is reported to authorities. Elder abuse can be defined as adults over the age of 60 being abused, neglected, or financially exploited. This abuse can take place in the elder’s home, a family member’s house, an assisted living facility, or nursing homes. The person(s) mistreating these older adults are typically people they trust the most – family members, health care providers, caregivers, or friends. Elders have the right to defend themselves from all forms of abuse; and, if they believe they are being mistreated, should find a trustworthy, knowledgeable attorney right away.

Physical abuse involves someone inflicting physical pain or injury upon an older adult. This happens when a person hits, pushes, slaps, or trips a senior citizen purposefully. Injuries can also happen from restraining an older adult against their will. Common injuries from physical elder abuse include bruising, broken bones, scrapes, cuts, bleeding, and traumatic brain injury.

Psychological abuse happens when someone verbally assaults, threatens, harasses, or intimidates an older adult. A caregiver saying hurtful words, family members yelling or threatening the person, or the older adult being ignored by healthcare staff can all constitute emotional abuse. Even keeping the elder from seeing their close friends and family is considered a form of psychological abuse. When an older adult is psychologically or emotionally abused, they are often left feeling scared, alone, and potentially suicidal. Some common signs of psychological abuse in elders are unexplained withdrawal from usual activities, sudden changes in alertness, depression, tense relationships, and frequent arguments between the elder and their caregiver.

When an older person is restrained or isolated outside of medical treatment, being left alone without anyone to care for them, let alone being able to move freely if restrained, can cause life-altering injury and psychological damage.

Sexual abuse of an elder occurs when a person forces an older adult to be a part of, or to watch, sexual acts when the older adult is unable to understand what is going on, is unwilling or unable to consent, or is threatened. This type of abuse can cause severe physical and psychological damage. Signs of sexual abuse include bleeding or bruised genitals, new sexually transmitted diseases, pelvic injuries, panic attacks, and suicide attempts.

If a caregiver fails to provide an aged adult with everything required to live, including food, water, clothing, shelter, and medical care, they can be held liable for passive neglect. Common signs of elder neglect include bedsores, poor hygiene, weight loss, and medical conditions worsening.

Willful deprivation occurs when a caregiver denies an older adult necessary care or items that an adult needs to live a healthy life. This means denying the older adult medical care, medication, food, therapeutic devices, or other physical assistance that then exposes that person to the risk of physical and psychological damage.

When an elder is financially exploited, their resources have been either misused or withheld by another person. Their belongings or money may be stolen in a variety of ways and may include someone forging checks, taking out money from a retirement fund or social security, using the elder’s credit or banking cards without their knowledge, or changing beneficiaries on a will, bank account, or life insurance without their permission. A typical sign of financial exploitation of an elder is a sudden change in their financial situation, including being unable to pay for items, lost credit cards, and overdue payments.

Many older adults are too scared or ashamed to report that they are being abused or mistreated. This abuse will not stop on its own and someone will need to step in and help. If you think that an elder in your family is being abused, speak to them privately and let them know that you are worried and here to help. You can also contact Adult Protective Services to report any mistreatment. Importantly, be sure to consult an experienced elder abuse attorney to help fight for your elder family member’s right to compensation for the damages they suffered as a result of the abuse.

The trial lawyers at Whitfield Bryson LLP have decades of experience investigating, prosecuting, and resolving elder abuse cases. If you or a loved one has suffered injuries caused by any of the above forms of elder abuse, you and your family may be entitled to financial compensation. To discuss your concerns with an experienced Nashville, TN elder abuse attorney, contact us today.