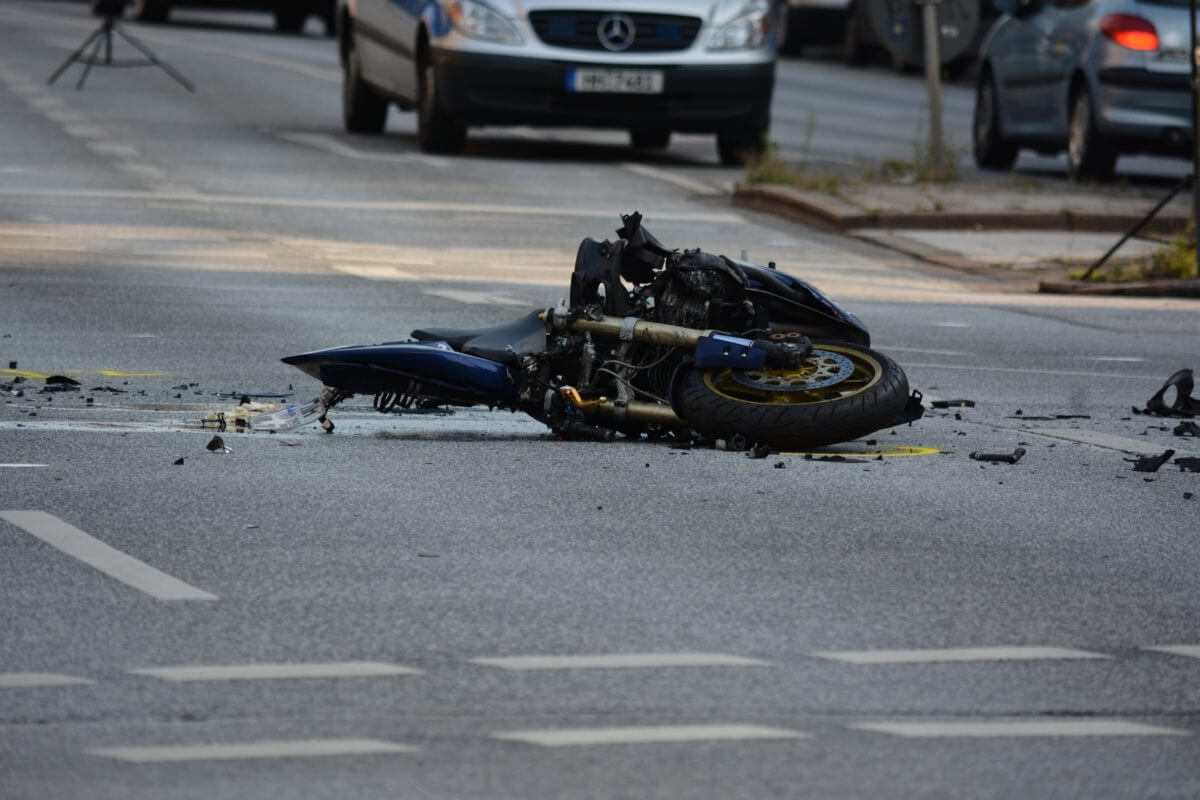 As a Nashville motorcycle accident attorney, John Whitfield and the entire team at Whitfield Bryson LLP have seen many devastating accidents, but one recent crash was particularly devastating. The Marine Jarheads MC is a motorcycle club that includes Marines and their spouses. The club members were riding along a beautiful New Hampshire road on the way to a charity event when a reckless driver caused one of the most devastating motorcycle accidents the country has seen in recent years. Once the chaotic scene was cleared, seven motorcyclists were killed and many more suffered grave injuries. What makes this horrific crash more tragic is the truck driver had a history of drunk driving, including a drunk driving conviction just one month before the fatal crash.

Volodymyr Zhukovskyy, a 23-year-old truck driver from Springfield, Massachusetts, was driving through a rural town called Randolph in New Hampshire on Friday, June 21st when he crossed the double-yellow line into oncoming traffic, striking members of the Marine Jarheads MC. He was driving a large Dodge pickup truck with a trailer hitched to the back. Zhukovskyy has since been arrested for seven counts of manslaughter and he has pled not guilty. However, this does little to answer questions for the Marine Jarheads MC and grieving families.

At the time of the motorcycle crash, Zhukovskyy was driving for Westfield Transport. This is surprising, because despite being only 23 years old, he has a long history of traffic violations. In 2013, Zhukovskyy was arrested and convicted of drunk driving in Connecticut. Most recently, Zhukovskyy was arrested last month in a Wal-Mart parking lot after employees called the police reporting erratic behavior. He failed a field sobriety test during this incident. And, just a mere few weeks ago on June 3rd, he was involved in a rollover crash while driving through Texas.

Zhukovskyy’s 2013 drunk driving conviction should have made him automatically ineligible for a commercial driver’s license. Due to a communication failure between the states of Connecticut and Massachusetts, he was still able to obtain a commercial driver’s license. This tragic accident was completely avoidable and should never have happened, but it’s is far from the only instance of negligence leading to fatal accidents.

Motorcyclists are frequently involved in wrecks with careless drivers. There is no excuse for letting your own recklessness or carelessness injure or take the life of another. If you were injured in a Nashville motorcycle accident, contact Whitfield Bryson LLP today for a free consultation with a Nashville motorcycle accident attorney to see how we can help you get justice.