Motorcyclist Dies After Being Hit by Drunk Driver 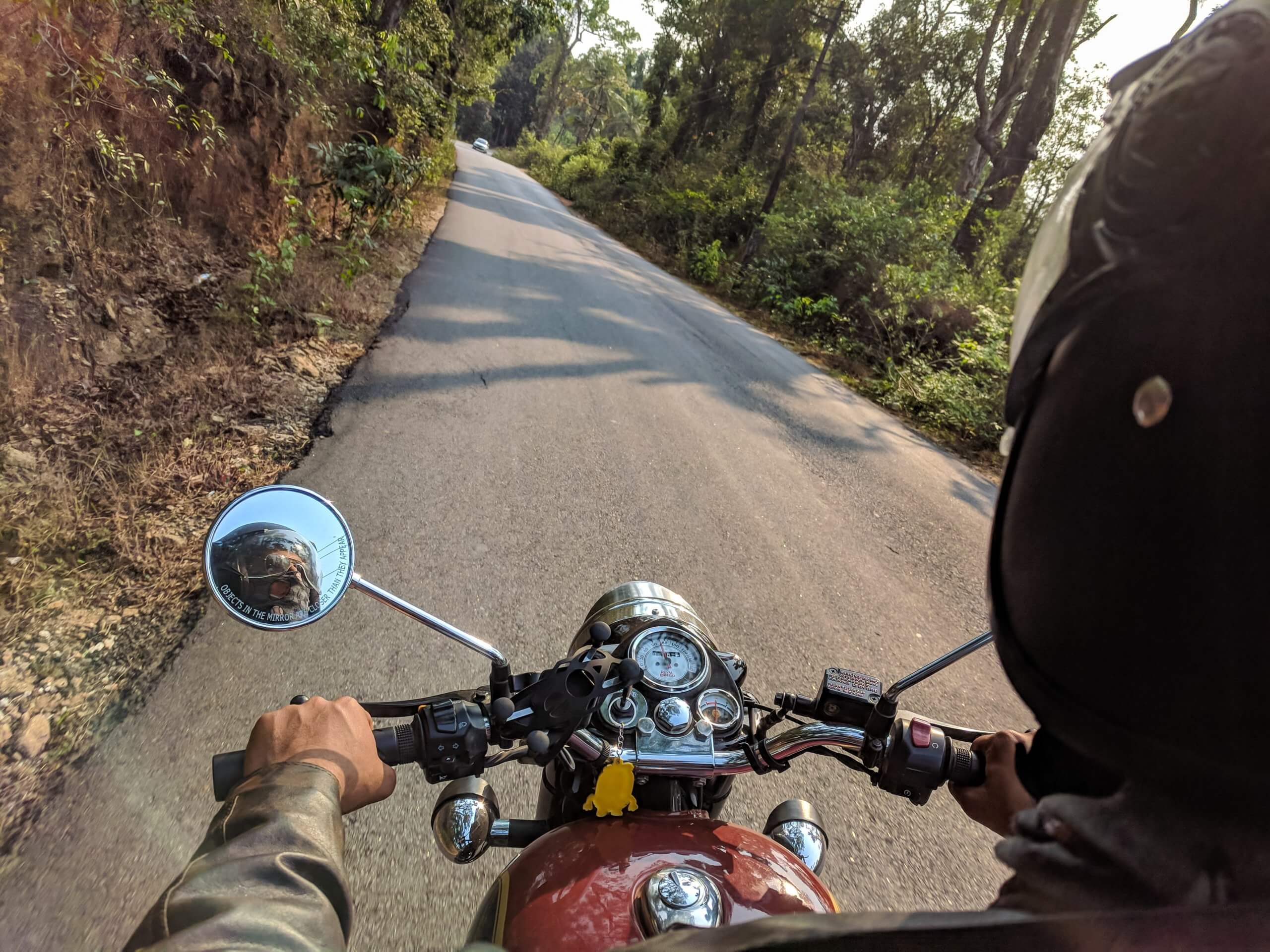 By nature of vehicle design, motorcyclists are more vulnerable than drivers of cars, trucks and SUVs while on the road. As a result, defenseless drivers often suffer catastrophic or fatal injuries when involved in accidents. According to the National Highway Traffic Safety Administration, a motorcyclist is 28 times more likely to die in a crash than the driver of a car, truck, or SUV.

Such was the case for a Clarksville motorcyclist on New Year’s Day. Harold Perry was riding his Victory motorcycle when struck. He later succumbed to injuries sustained in the crash. The offending driver was arrested at the scene for driving under the influence, and has since been charged with vehicular homicide.

Tragedies like the loss of Harold Perry happen far too often in the lives of motorcyclists and their loved ones. While motorcycles only make up 3% of registered vehicles on U.S. roads, they account for 14% of all traffic-related fatalities.

Most Common Threats to Motorcyclists

The worst possible outcome of a roadway crash is when it causes the loss of life or a catastrophic injury. Unfortunately, motorcyclists involved in collisions tend to suffer more severe injuries than those in passenger vehicles. The following are daily dangers motorcyclists face on the road:

Passenger vehicles pose the greatest threat to motorcyclists. In fact, in 42% of fatal car-motorcycle accidents, drivers of passenger cars were making a left turn when they hit motorcyclists who were heading straight or passing. Failure to control speed, blind spots, lane changes, and failure to yield are all examples of dangerous every day driving maneuvers that put the lives of motorcycle riders at risk.

When an impaired driver gets behind the wheel of any vehicle, they are putting not just their own lives at risk, but also the lives of everyone on sharing the roads with them. An estimated one-third of all fatal bike accidents involve a driver under the influence.

A pothole, uneven road, or debris can cause serious damage to a passenger vehicle; but for a motorcycle, these road conditions have the potential to be much more perilous. Unmaintained roads can affect a motorcyclist’s inability to control their bike as well as the chances of an accident.

There are many prejudices against motorcycles and their riders, but if you or someone you love was injured or killed in a motorcycle crash, you deserve to be treated fairly and with respect. You deserve an attorney who understands the industry as well as its riders and will fight diligently for motorcycle riders’ rights to fair financial compensation after an accident. The experienced Nashville motorcycle attorneys are equipped to answer all of your questions. Contact us today for a free case evaluation.